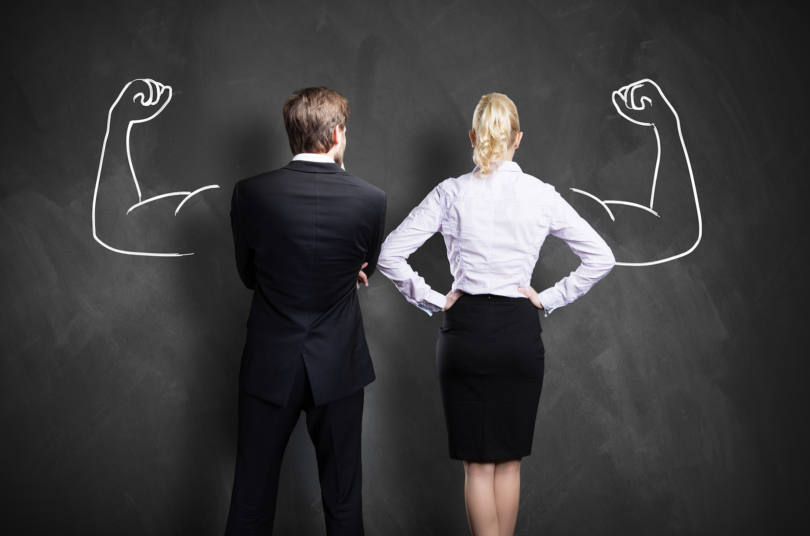 When comparing two people who are the same age but have different levels of education, grit (and not intelligence) more accurately predicts which one will be better educated.

Let’s define grit. Grit is the perseverance and passion to achieve long–term goals. Sometimes you will hear grit referred to as mental toughness. Angela Duckworth, a researcher at the University of Pennsylvania, suggests that grit is a strong predictor of success and ability to reach one’s goals.

Duckworth’s research on grit has shown that…

West Point cadets who scored highest on the Grit Test were 60% more likely to succeed than their peers.

Ivy League undergraduate students who had more grit also had higher GPAs than their peers — even though they had lower SAT scores and weren’t as “smart.”

When comparing two people who are the same age but have different levels of education, grit (and not intelligence) more accurately predicts which one will be better educated.

Competitors in the National Spelling Bee outperform their peers not because of IQ, but because of their grit and commitment to more consistent practice.

How to Be Mentally Tough

Step 1: Define what grit or mental toughness means for you.

going one month without missing a workout
delivering your work ahead of schedule for two days in a row
calling one friend to catch up every Saturday this month
Whatever it is, be clear about what you’re going after.

So often we think that grit is about how we respond to extreme situations, but what about everyday circumstances?

Mental toughness is like a muscle. It needs to be worked to grow and develop.

Step 3: Build strong habits and stop depending on motivation.

Grit isn’t about getting an incredible dose of inspiration or courage. It’s about building the daily habits that allow you to stick to a schedule and overcome challenges and distractions over and over and over again.

Grit comes down to your habits. It’s about doing the things you know you’re supposed to do on a more consistent basis. It’s about your dedication to daily practice and your ability to stick to a schedule.

Read more: How to Build Good Habits and Break Bad Ones

Mentally tough leaders are more consistent than their peers. They have a clear goal that they work towards each day. They don’t let short–term profits, negative feedback, or hectic schedules prevent them from continuing the march towards their vision. They make a habit of building up the people around them — not just once, but over and over and over again.

Mentally tough artists, writers, and employees deliver on a more consistent basis than most. They work on a schedule, not just when they feel motivated. They approach their work like a pro, not an amateur. They do the most important thing first and don’t shirk responsibilities.