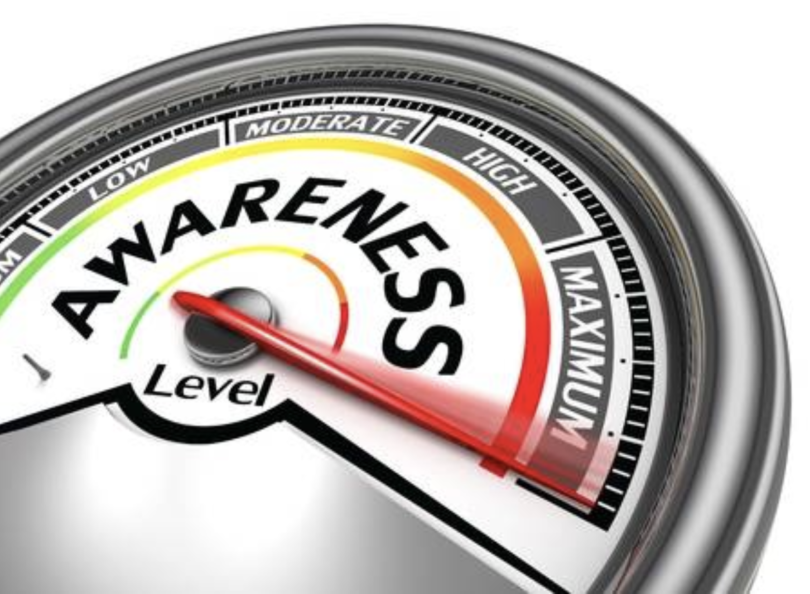 Self-awareness is the key cornerstone to emotional intelligence, according to many experts in psychology.

Self-awareness is the key cornerstone to emotional intelligence, according to many experts in psychology.

The ability to monitor our emotions and thoughts from moment to moment is key to understanding ourselves better, being at peace with who we are and proactively managing our thoughts, emotions, and behaviors.

In addition, self-aware people tend to act consciously (rather than react passively), and tend to be in good psychological health and to have a positive outlook on life. They also have a greater depth of life experience and are more likely to be more compassionate.

An investigation by Sutton (2016) also examined the component parts of self-awareness and their benefits.

A number of researches have shown self-awareness as a crucial trait of successful business leaders.

In a study undertaken by Green Peak Partners and Cornell University, 72 executives at public and private companies were studied. They all had revenues from $50 million to $5 billion, and it was found that “a high self-awareness score was the strongest predictor of overall success.

Self-awareness is also crucial for psychotherapists.

“Therapists need to be aware of their own biases, values, stereotypical beliefs, and assumptions in order to appropriately serve culturally diverse clients” (Oden et al., 2009).

It has also been called a “precursor to multicultural competence” (Buckley & Foldy, 2010). In other words, self-awareness allows counselors to understand the differences between their lived experiences and their client’s lived experiences.

This can help counselors be more nonjudgmental towards their clients, and help them better understand their clients.